In leading a watchdog group, she championed campaign finance reform. John McCain called her “our general and our strategist” in pushing that fight in Congress.

In leading a watchdog group, she championed campaign finance reform. John McCain called her “our general and our strategist” in pushing that fight in Congress.


Audree Norton, Who Paved Way for Deaf Actors, Dies at 88

Ms. Norton, a deaf actress, sacrificed her own career in a fight that demonstrably helped the careers of the generation that followed, including Marlee Matlin.


Ken Norton, a Championship Fighter Who Broke Ali’s Jaw, Is Dead at 70

Dr. Zinder helped lay the basis for molecular biology in the 1950s and ’60s.

Mr. Dodge, an economics professor, made many trips to the Soviet Union during which he often collected nonconformist art under authentic cover of scholarly research.


William Norton, Writer Wilder Than His Movies, Is Dead at 85

Mr. Norton was a Hollywood screenwriter whose own life story would stretch the credibility of most screenplays.

ZAVON--Norton. Most loyal friend. My love and condolences to his cherished Charlotte, children, grandchildren and great-grandchildren. Sydel Prince $(6$)ZAVON--Norton H. Our brother, our uncle, our friend. We love you and will miss you. Sybil and Leon Gottlieb Diane and Robert Glassman, Joanna, Stewart and Miles Judith and Andrew Gorran, Harry and Leah


Norton Kiritz, 70, Teacher of the Art of Seeking Grants, Dies 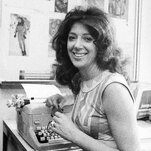 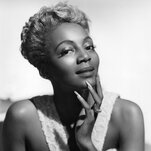 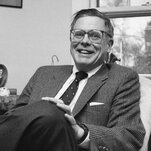 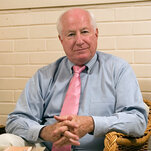 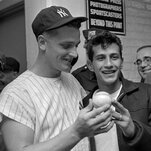 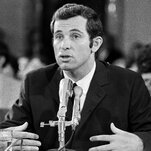