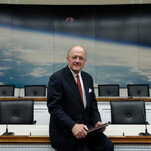 Sherwood Boehlert, a G.O.P Moderate in the House, Dies at 84

A champion of environmentalism who chided climate change, he was among the last of the relatively progressive Rockefeller Republicans. 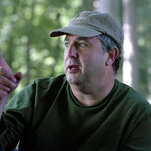 Roger Michell, Director of ‘Notting Hill,’ Is Dead at 65

He was an accomplished theater director as well as a filmmaker. But he was best known for his blockbuster romantic comedy starring Julia Roberts and Hugh Grant. 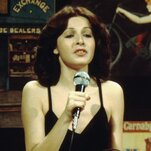 María Mendiola, Half of a Chart-Topping Disco Duo, Dies at 69

“Yes Sir, I Can Boogie,” which she and a fellow ballet dancer recorded under the name Baccara, became one of the disco anthems of the 1970s. 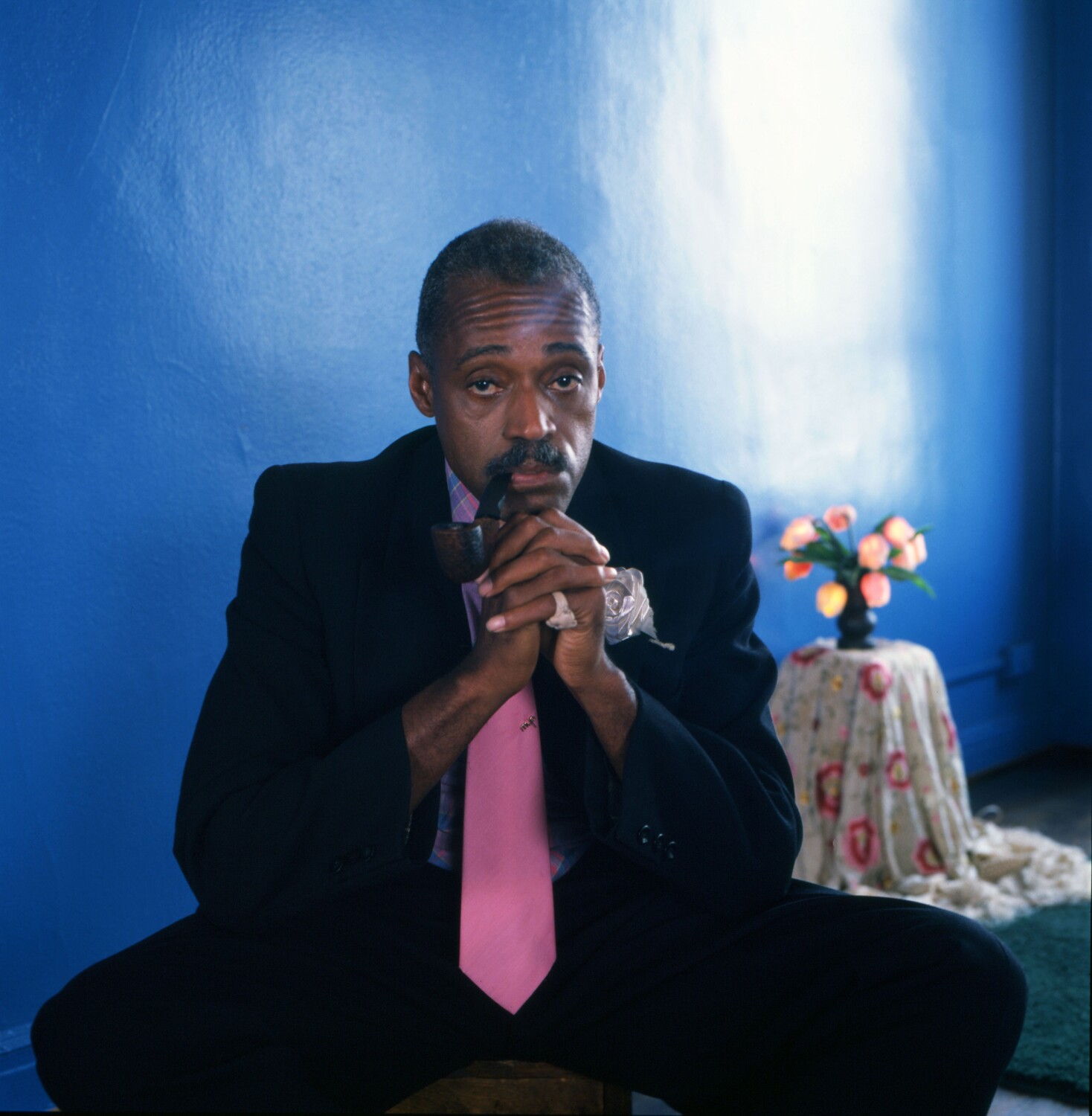 Melvin Van Peebles, who started a cinematic revolution with 'Sweet Sweetback,' dies at 89 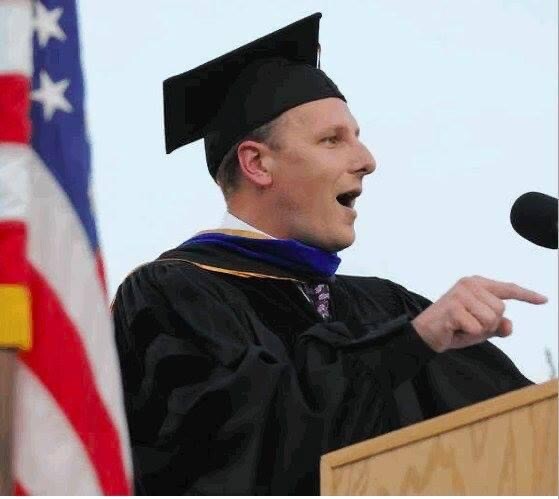 Scott Lay, chronicler of California politics with a must-read newsletter, dies at 48 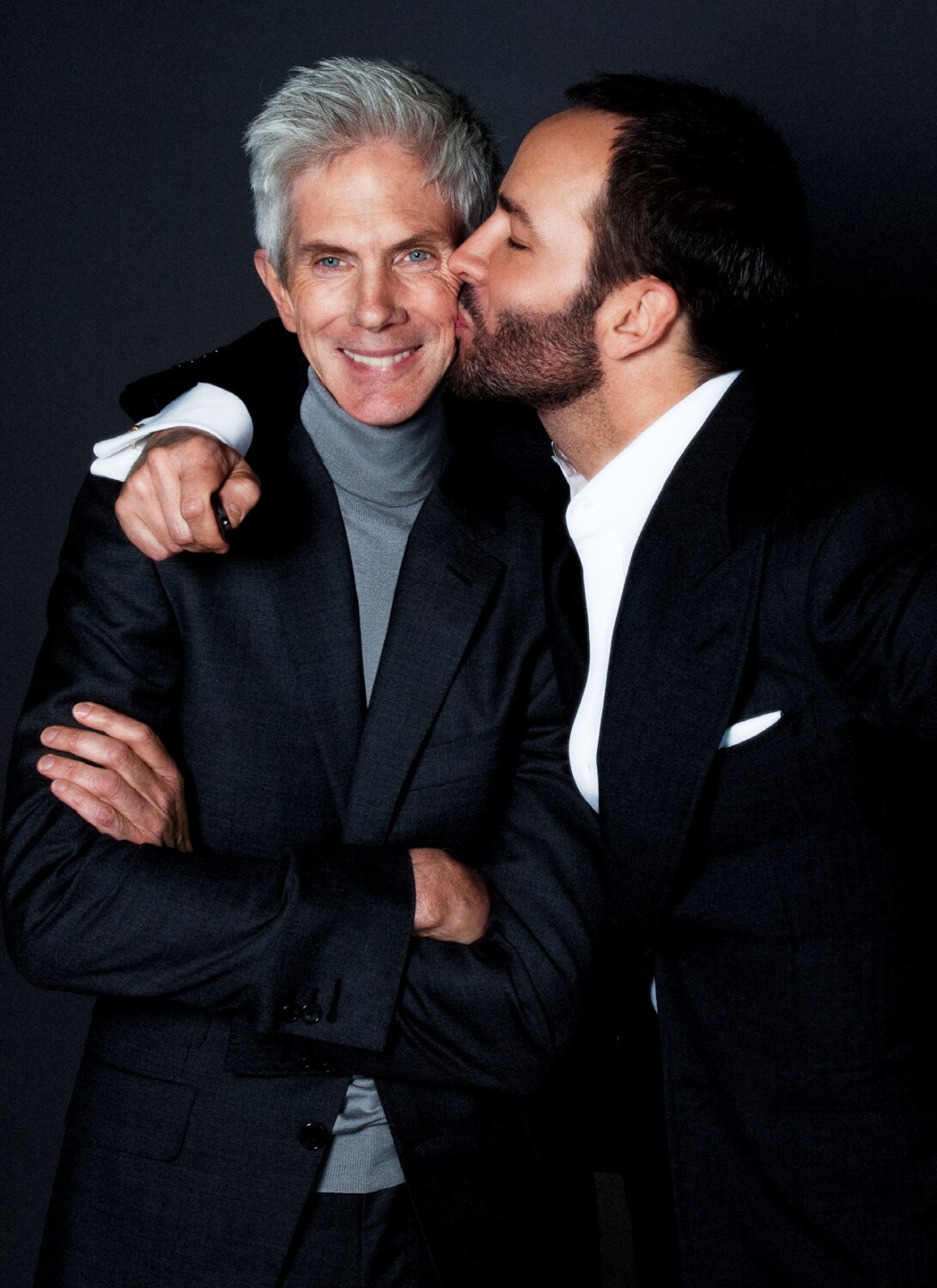